The judge should arrest me for calling this dingbat a racist 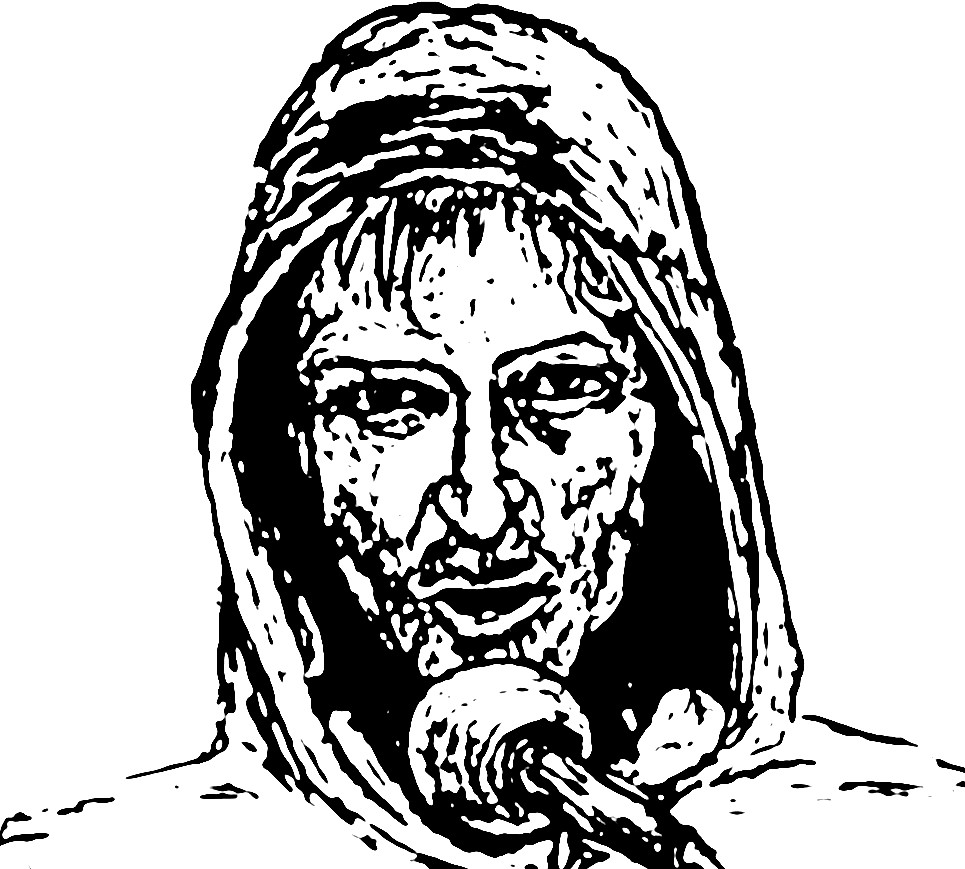 You remember this dude, the one who was stealing my copyrighted work and trying to blackmail me? The idiot has been telling anyone who will listen that I’m a “reverse racist,” a “feminazi,” part of a sinister New World Order conspiracy, and so on. Now he’s asking a BC Supreme Court judge to have me arrested for calling him a white supremacist jerk on Facebook and on this blog. (Spoiler: He is a white supremacist jerk.)

The wingnut, who obviously does not have the benefit of legal counsel, has filed a bizarre pile of claims on behalf of himself, a group called We Are Change Victoria, and neo-Nazi sympathizer Doug Christie. Ryan Elson defends Christie’s views as free speech, while insisting that my speech is a crime.  Yes, really.

The oddball demands are part of the jerk’s counterclaim to my civil action to stop the wingnut republishing my photos and articles. Note: this is not how you’re supposed to make a claim in court – unless you’re a libertarian nutbar, in which case the rules do not apply to you.

STATEMENT OF FACTS
1) On October 14, 2012, Plaintiff [Zoe Blunt] targeted Defendant [Ryan Elson] labelling him and other members of WAC Victoria as “white supremacists” and “racists” in a Facebook event posting. Doug Christy [sic] was labelled this as well … Here we establish the Plaintiff’s Vendetta towards the Defendant.

4) Criminal charges be brought fourth [sic] on the Plaintiff for Perjury in association with her claims of “perjury” within her statement of facts on civil claim 12-4008.

5) Injunction to restrain the plaintiff from further harassment of the defendant and his family/friends.

The wingnut claims to own copyright on photos I took of him October 20, 2012 at a counterprotest near a Victoria rally where Christie and other nutters were scheduled to speak. I photographed Elson and two buddies threatening me and the police intervening. He republished the photos and the entire article a dozen times to harass me. Now he claims it is libelous. (Legal tip: This case is a non-starter. Consent is a full defence to libel.)

What will the nutjob do next?? Stay tuned.

(Answer: Predictably, the dude went apeshit about being mocked. Tsk! Some folks can’t handle criticism. In May and June 2013, Elson tried to get a court injunction to take down this website. He failed, of course – he has no case and doesn’t know the first thing about the justice system. He did manage to get an order preventing me (@blunt1) tweeting anything with his Twitter handle (@fixx_revolution) to avoid losing any more arguments on Twitter.

Read the wingnut’s claim against me:

Wingnuts’ guide to the legal process

So I’m suing this local wingnut

Turfing out the racists

Hate Mail from Haters – the post that started it all